The wonderful world of inspirational women 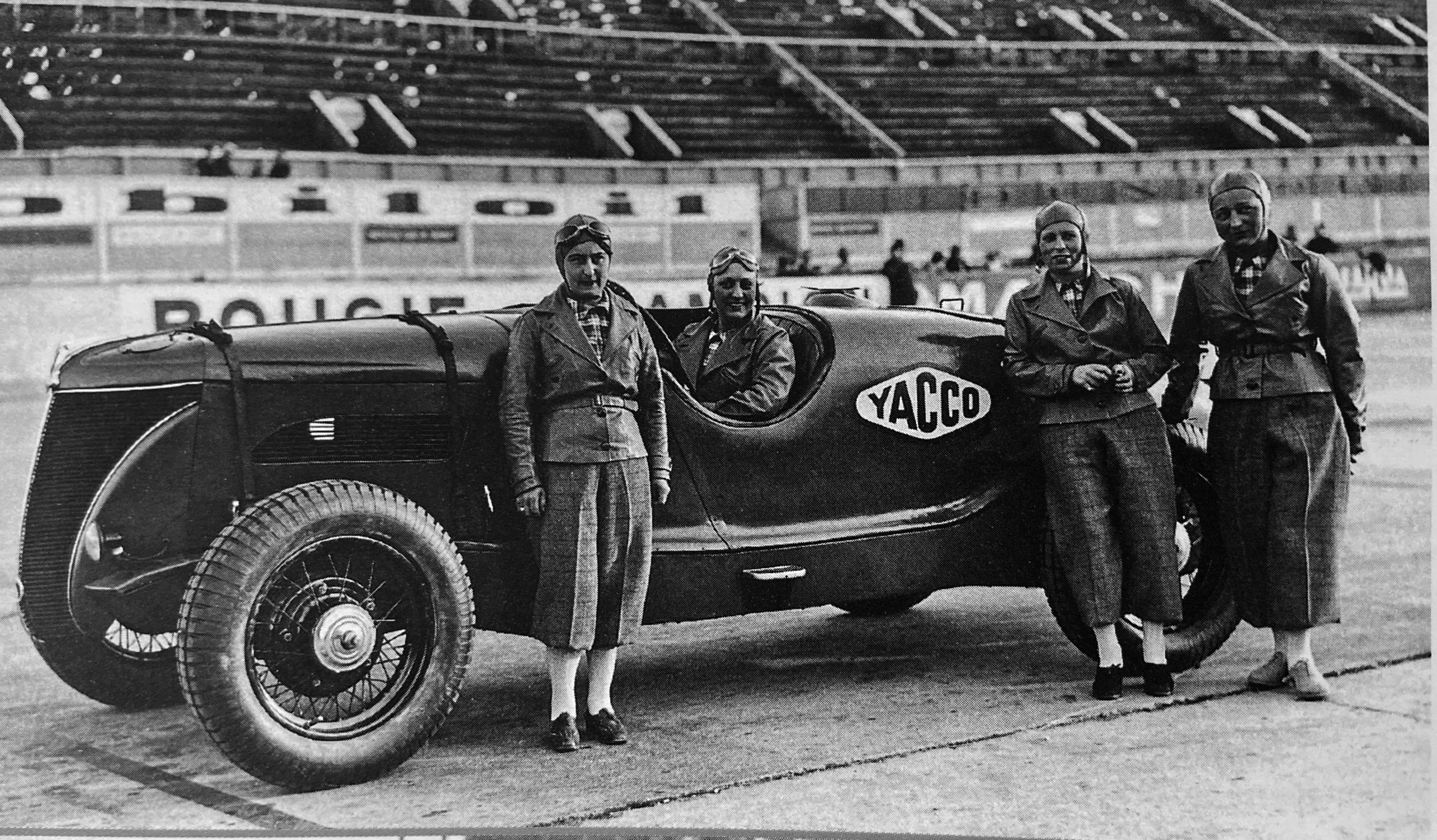 (First published with Heritage Insurance) Imagine Charles Rolls, Vincenzo Lancia and the brothers Marcel and Louis Renault, rush past your eyes amongst the Paris Madrid Rally then fast in pursuit comes Chamille Du Ghast, the first female racing driver. Hellé Delangle carefully gripping the hand of her school teacher as she watched on the side […] 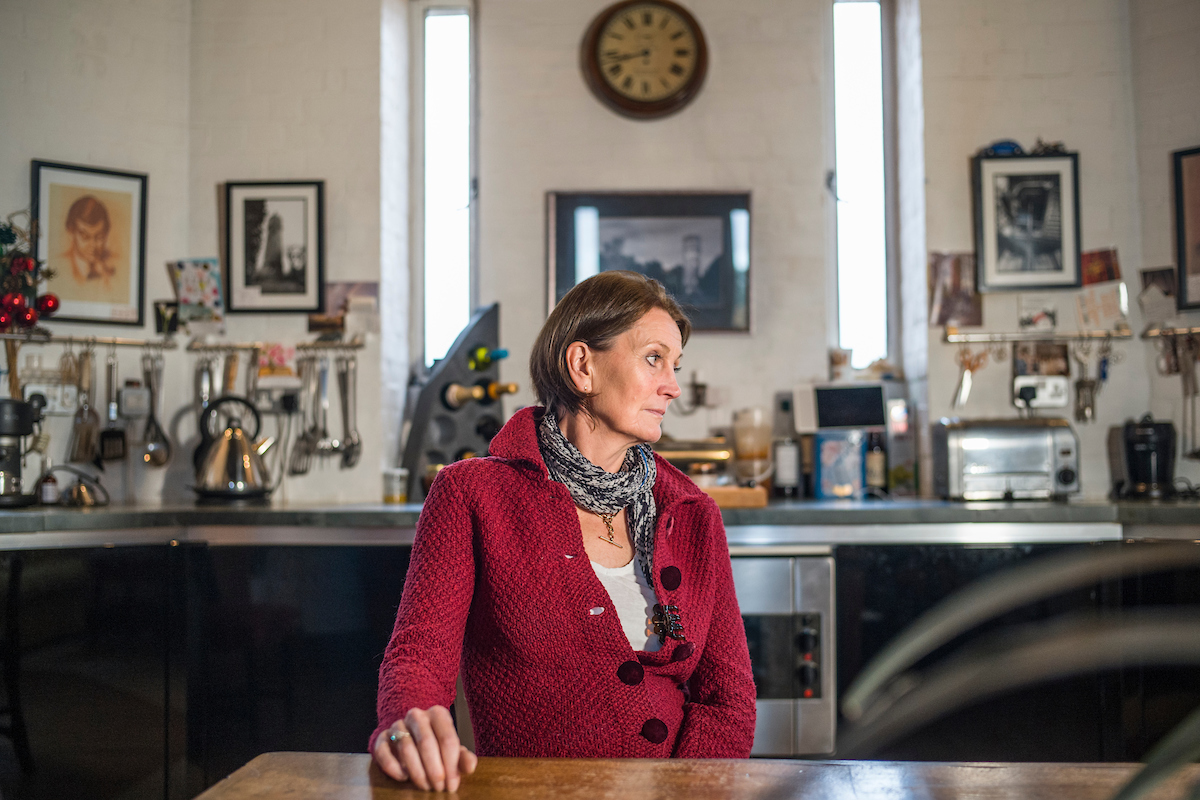 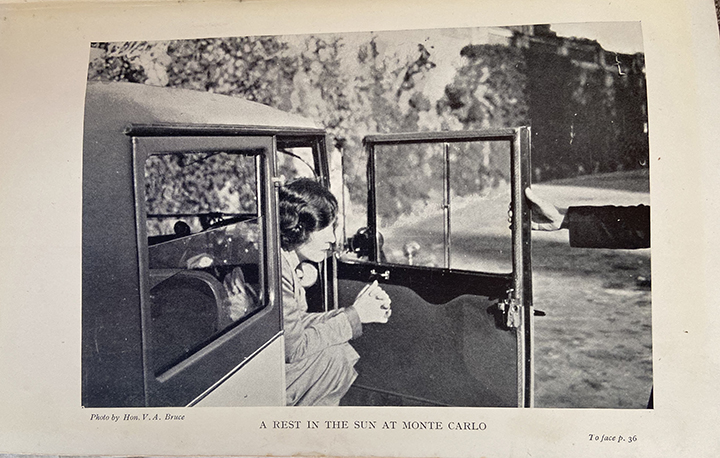 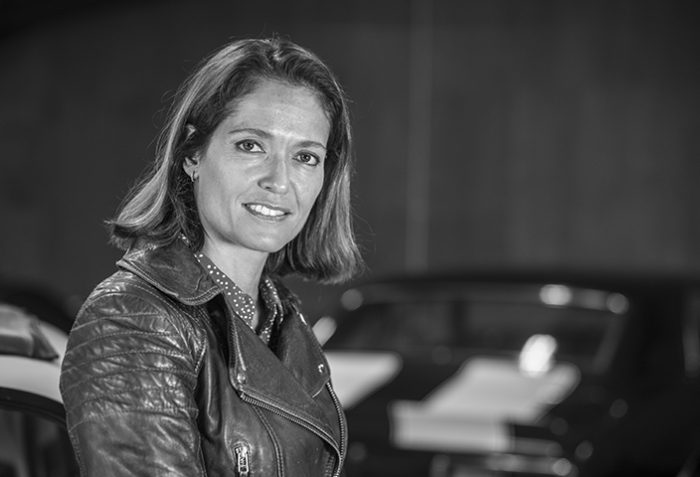 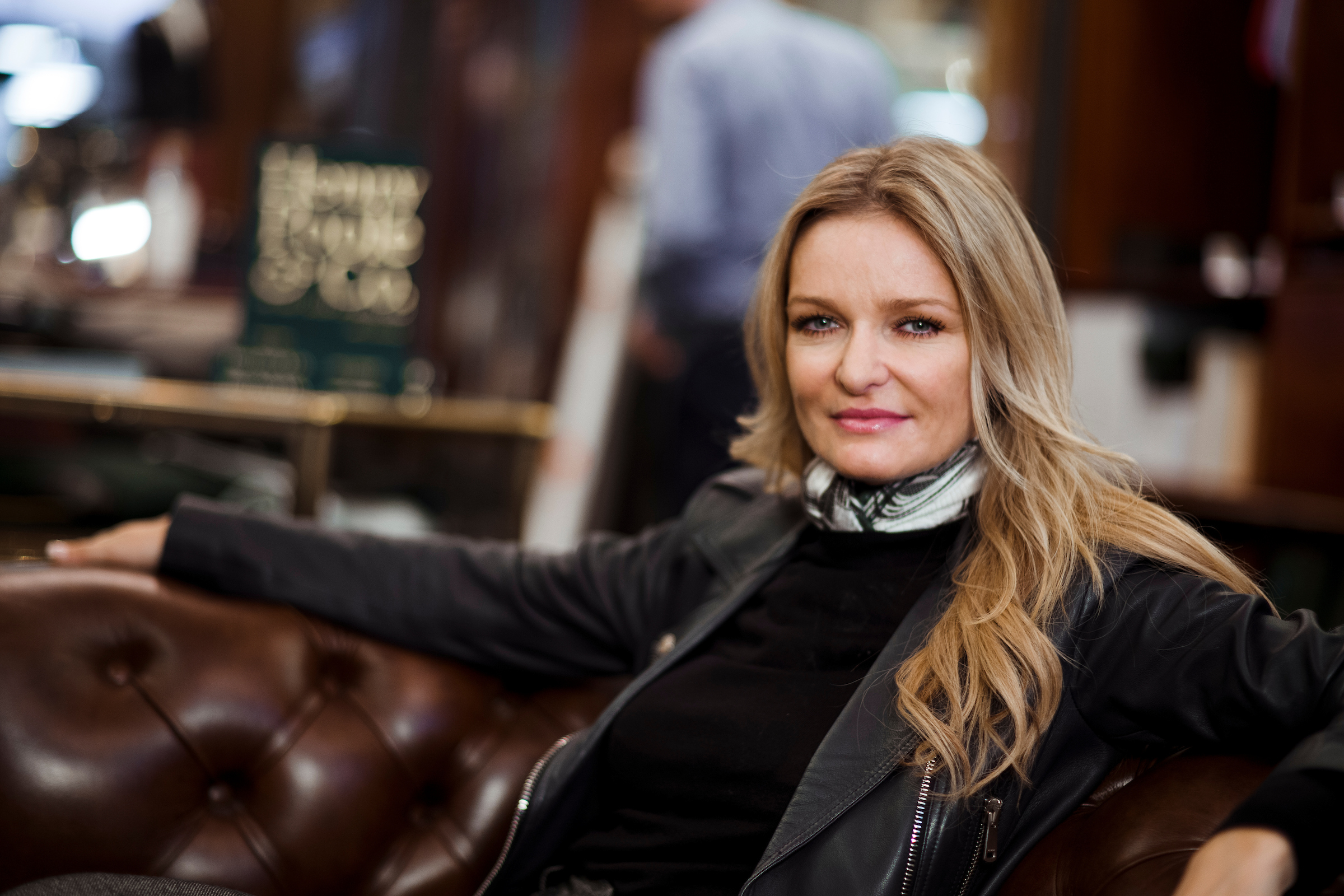 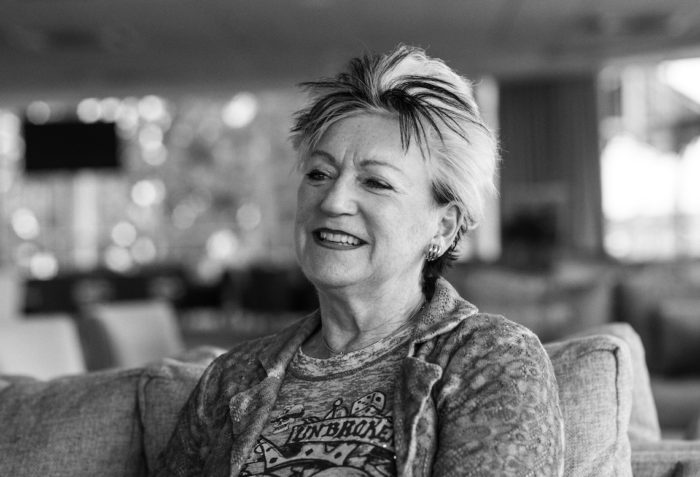 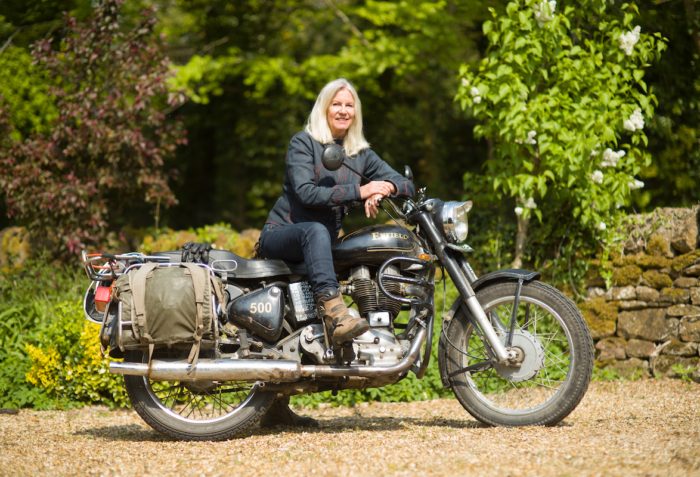 Previously seen in Frank Magazine: June Edition Mrs Christian Miller, a well-established lady bought a fold up bicycle, a tent and a saddle bag and cycled 4,500 miles across America just after WW2, whilst earlier Mrs Edith Fraser Benn, in 1901, rode side saddle from India to Persia, a 600 mile camel ride with her […] 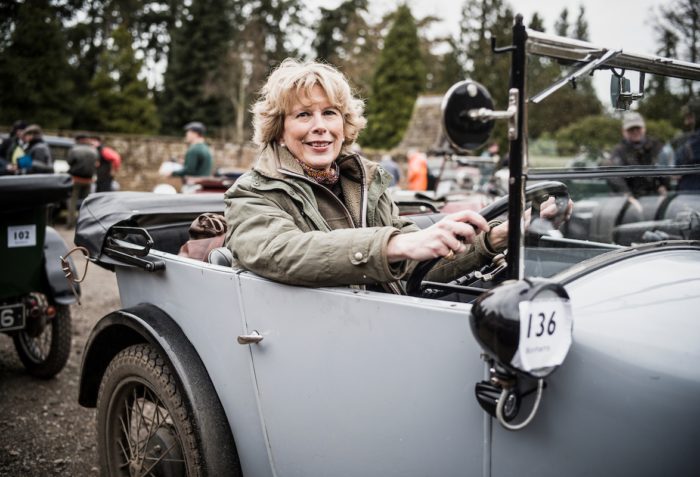 Previously seen in Frank Magazine: May Edition In a world currently celebrating empowerment of the woman, photojournalist Lara Platman wants to remind us that women have been racing and driving fast since the invention of the combustion engine. Fearless women such as Camille de Gast who, in 1903, became the first woman racing driver and […]

The Lady and her Car -Lighting

The passing of the road transport lighting bill came in to force on Sunday 22nd April 1928, required a uniform lighting regulation throughout the country. During the hours of darkness, every motor car must be accompanied with two lamps showing a red light to the rear. The hours of darkness are considered to be a […]