An event as big as Motorcycle Live one needs to concentrate on a few things to write about so here is a sort of diary of my time at the yearly event. I looked at electric bikes, helmets and a bike brand famous for trials now creating bespoke bikes and still looking cool.

I also bumped into some lovely people including: Maria Costello MBE, Steve Parish, Billy Biketruck Ward and Neil Hodgson to name but a few. A great cast of characters amongst those listed anyway. 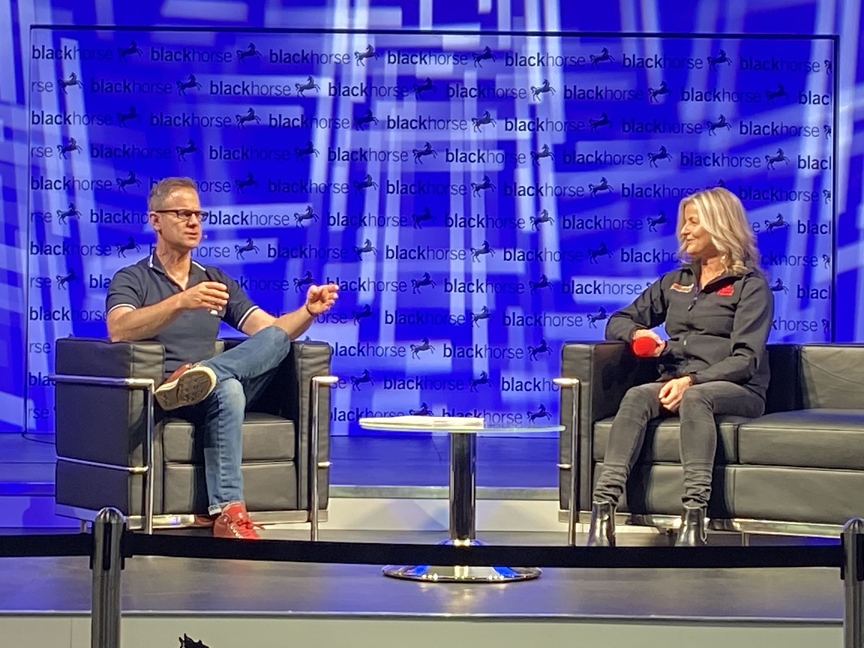 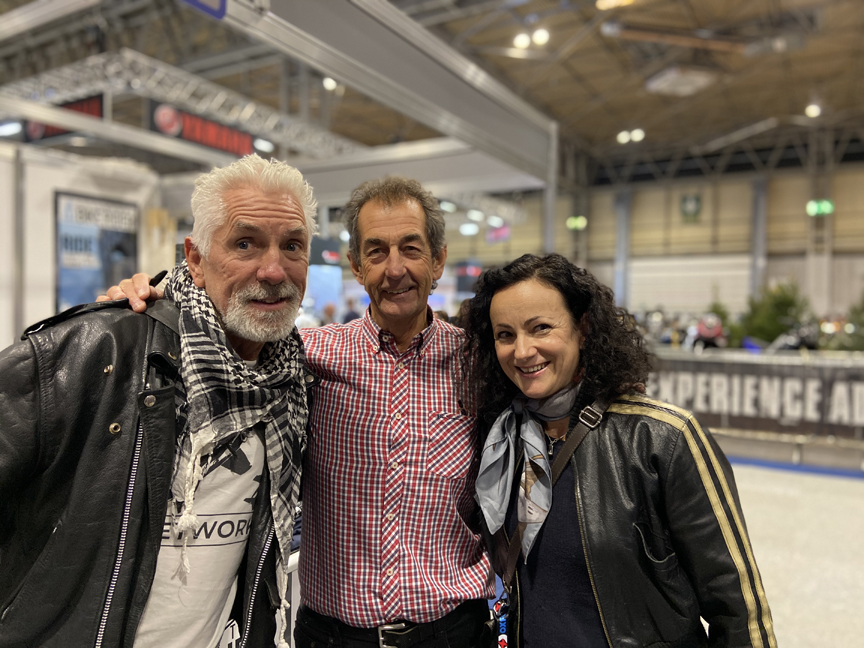 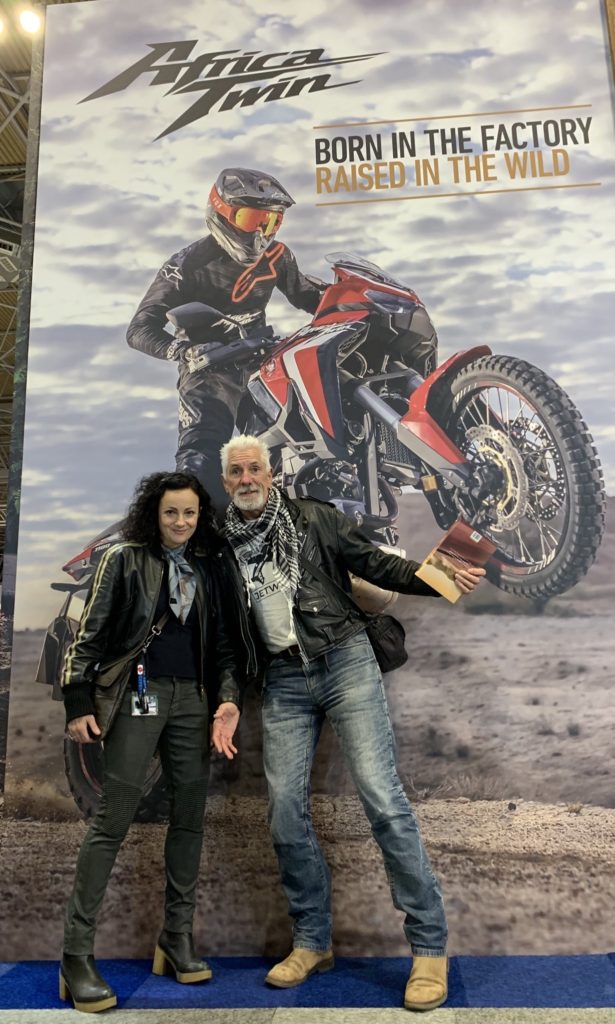 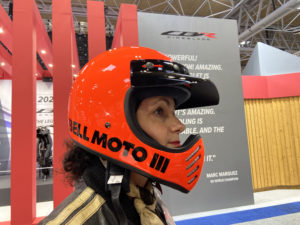 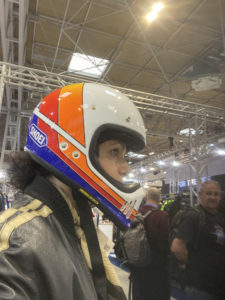 …and sat on a few electric scooters, of which I would almost certainly go for if living in a city. No Excuse. 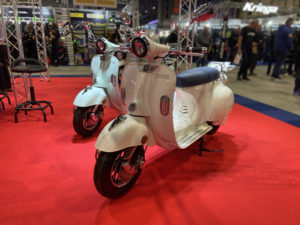 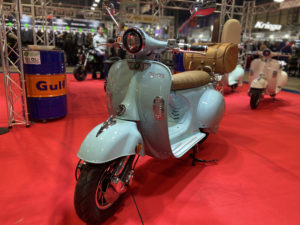 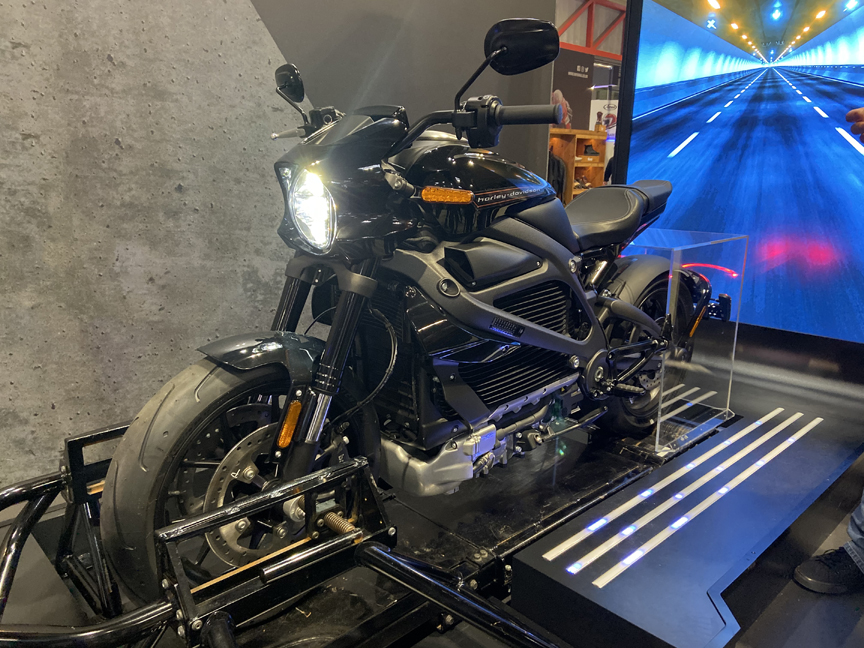 … and finally found CCM a motorcycle company that I am embarrassed to say that I did not know too much about until I visited their stand. Hand made in Bolton and even their Welder was present on the stand, if I had have known I would have chatted to him for ever as the welding work was sublime on those bikes. I was photographed by Neil Hodgson – British Superbike World Champion, sitting on one which was all rather funny – seeing as I asked him for a photograph – but not of him! 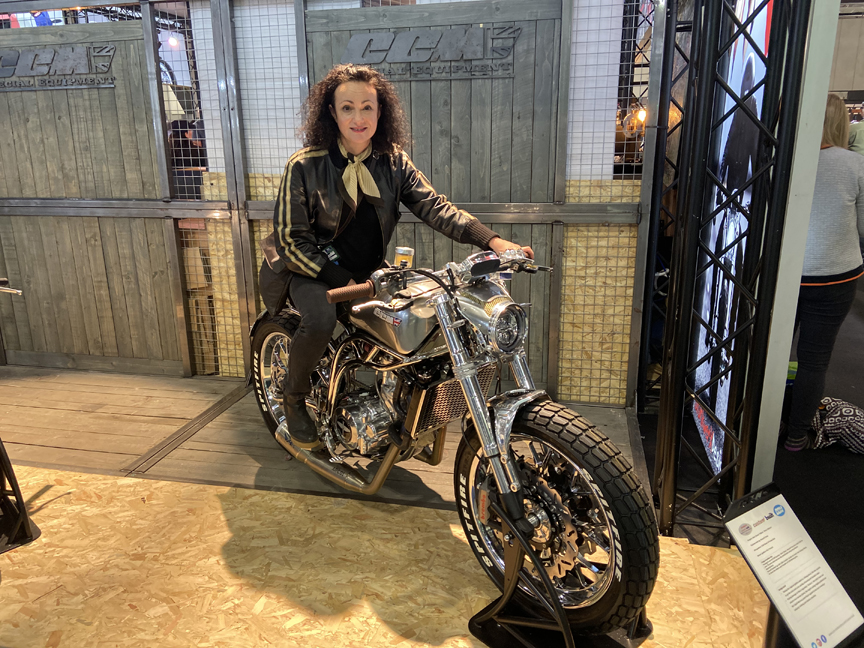 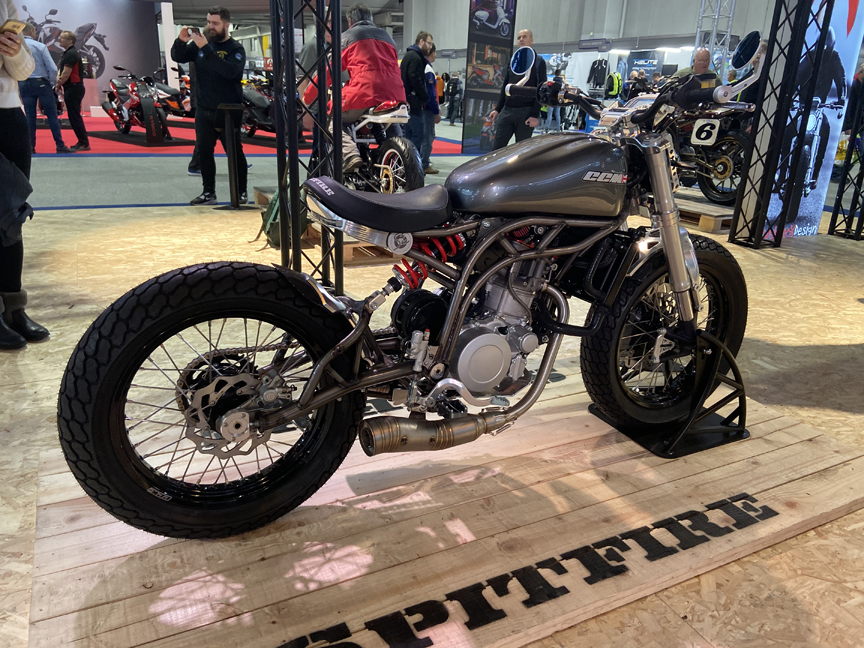 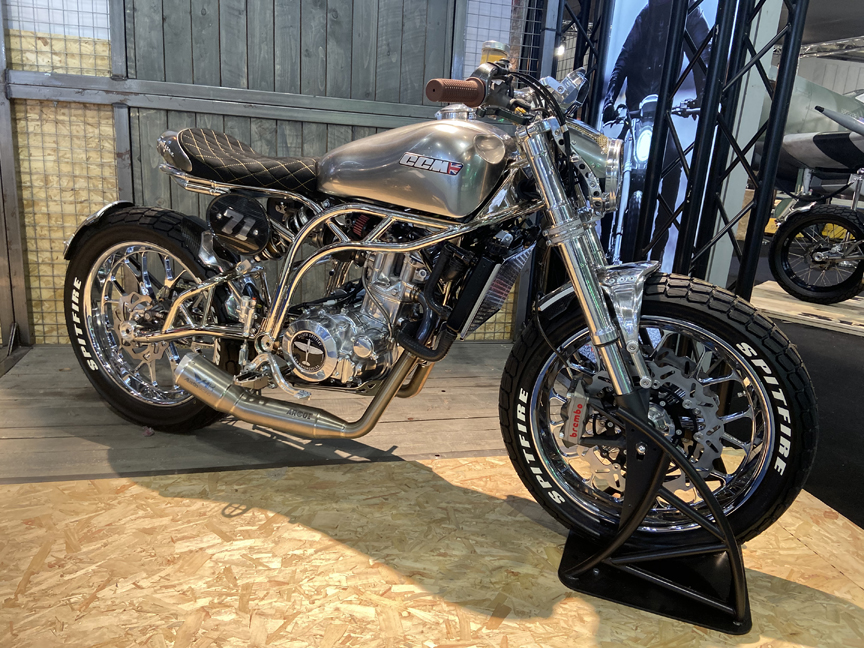 Until next year Motorcycle Live when I hopefully will have some more bum on seat time with Honda, Ducati and BMW. Maybe CCM might let me play out with them too? 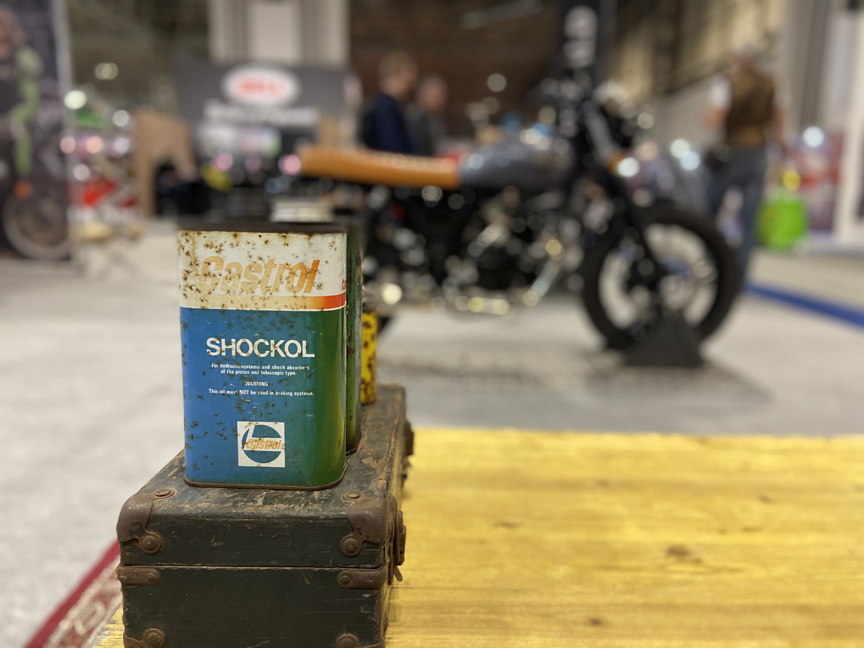