Lara Platman meets Jenny Tinmouth, currently the record holder of the the fastest lap around the IOMTT track for a female. We meet Jenny in the garage surrounded by Honda Bikes.

Only a couple of weeks to Wimbledon and I am already playing with tennis balls, albeit they may be tied to trees, and being hit by wing mirrors? – I am certainly prepared. You see when an invitation to drive off road passes my eyes I leap at the chance to do exactly that, and […] 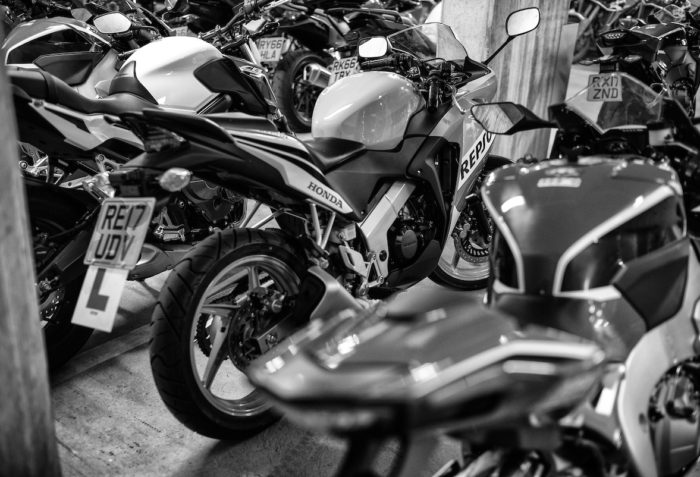 They say the best ideas are discovered over a drink – or two and whilst at the Guild of Motoring Writers annual awards dinner last December, on my table were the Honda team who, decided that it would be a superb idea to get me on a motorbike and out on the roads. Having already […] 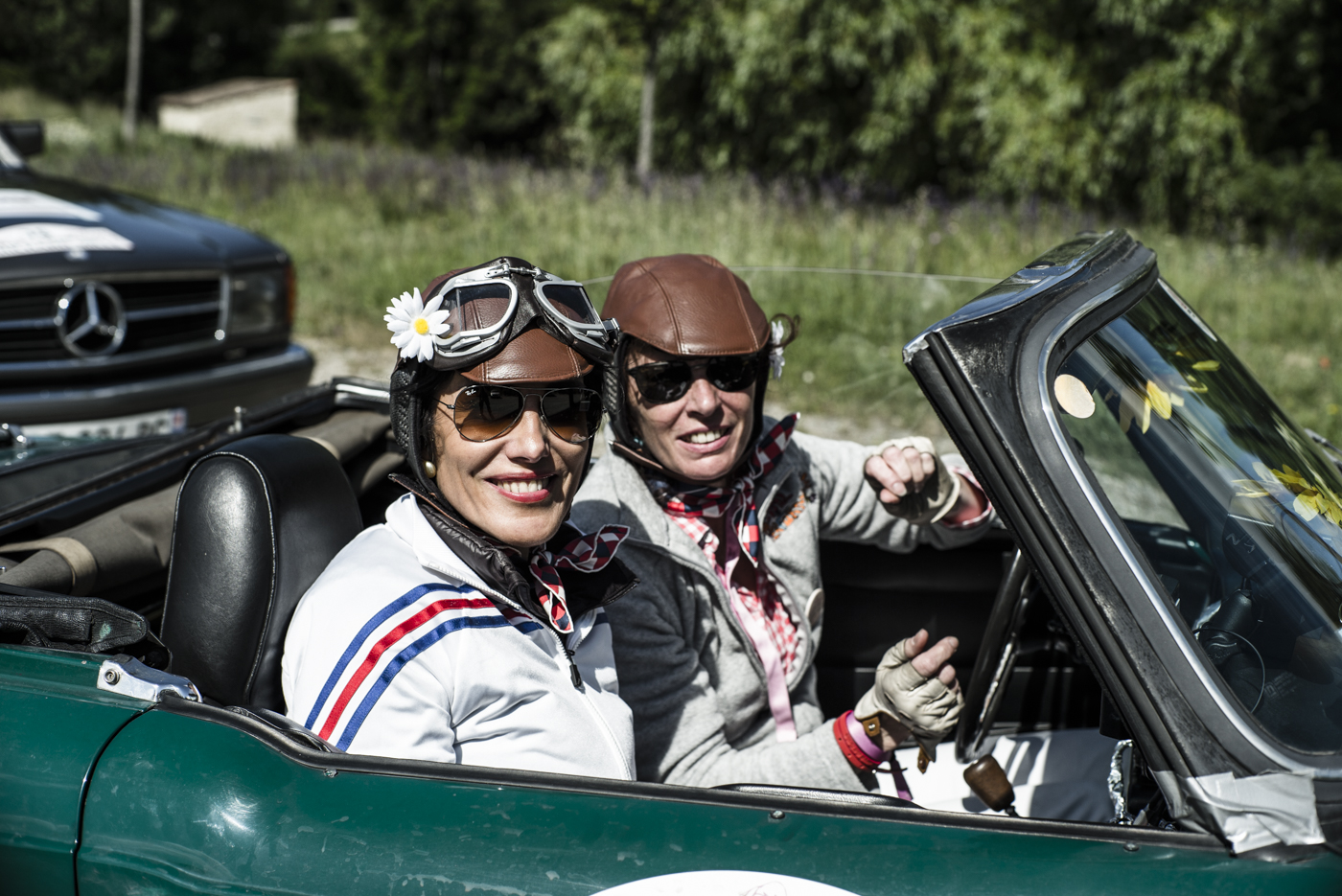 If Amelia can do it I can do it

After returning from the Rallye Des Princesses last week as photographer on the event for Richard Mille and Classic Driver, the Gordon Bennett rally begins this week and Le Mans 24hour race next. My mind returns to the plethora of trailblazers that I am researching, such as: Doreen Evans (had a brief three year career […]