Ferrari: Under the skin

Always on the look out for female racing drivers, past or present, I discovered a lady who seems to have missed my radar. Baroness Maria Antonietta Avanzo (1889 – 1977) was the first Italian female racetrack driver and “the most famous Italian woman racing driver of the inter-war period”.  She competed in numerous events throughout her career, including […]

Elspeth Beard: the first British woman to ride around the world

Taking everything on board your motorbike

I am still rather a novice when it comes to riding my motorbike, very much a what’s the weather like? What’s the road going to be like? When do we stop and so forth… I am of much more of a four wheel person at the moment especially as I have just restored my 1964 […] 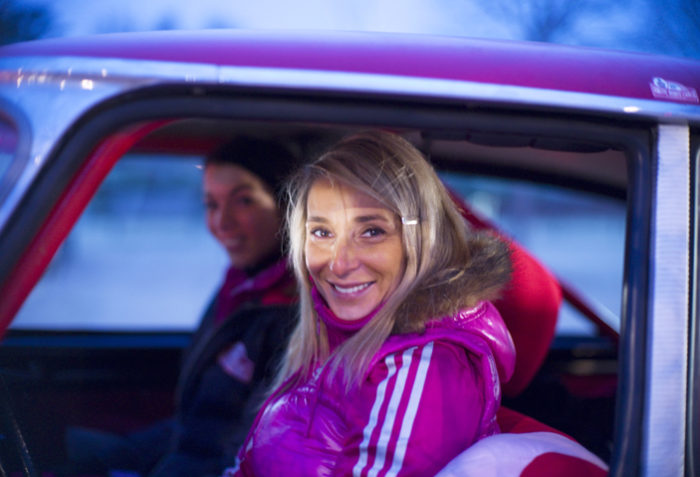 The Ladies of the Monte Carlo Rally

Thick fog for fifty miles around Carlisle, mist on the Yorkshire Moors, heavy snow falling from London onwards… and that is before arriving in Monte Carlo after 70 hours of non-stop driving from John O’ Groats, a total of seventeen hundred miles for the Monte Carlo Rally in 1927. Mrs Bruce took it upon herself […] 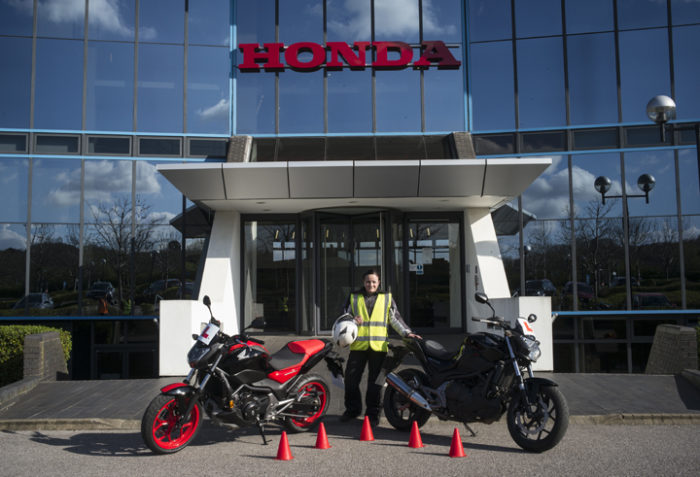 It has been a while since I have been on a date and wondered what ingenious ways I could conjure up to acquire one. I remembered when I was riding a twist and go Vespa Scooter in London years ago I would quite easily meet people at traffic lights, so with this in mind I […]

Lara Platman meets Jenny Tinmouth, currently the record holder of the the fastest lap around the IOMTT track for a female. We meet Jenny in the garage surrounded by Honda Bikes.